Deep flooding along Rawls􏰀s Creek has ruined many homes in the Coldstream subdivision. The primary cause was, of course, the heavy rain over many days, but why was Rawls Creek so affected when Koon Creek, which runs into Rawls Creek near Bush River Road, was not?

It has been suggested that the release of water from the Lake Murray dam caused a backup of water but if that were true, Koon Creek would have backed up too.

There is good evidence that flooding was caused by the lack of capacity of culverts in a railroad embankment. The railroad that carries coal to the McMeekin power station at Lake Murray runs on a 30 foot high embankment that completely seals off the Rawl􏰀s Creek valley. It stretches from the grade crossing at Wilton Hill east to the tennis club at the end of Cedarbrook Drive. Rawl􏰀s Creek passes through two steel culverts in the embankment. These culverts are badly damaged. See the picture taken 10/13/2015. The steel lining is bent, significantly blocking the entrance of water. This damage might have been caused by the recent storm, or it might have been there before.

When the culverts cannot handle the flow, the water builds up on the upstream side creating a large lake. It was this lake that flooded the houses on Wilton Hill . From the water mark on the bath house at the Murraywood Swim and Racquet club, it can be shown that water level of this lake reached 204􏰁 above sea level. On the downstream side of the embankment, the water almost reached the height of Bush River Road which is 189􏰀 above sea level. This

15􏰀 difference clearly indicates the flooding was caused by the restriction to flow at the culverts, not by water backing up from the river.

It is reasonable to ask when the culvert was last inspected and who is responsible. It could be CSX, SCANA or Lexington County who has this responsibility.

In the long run, removing part of the embankment would be a more reliable solution. When McMeekin switches from coal to natural gas fuel in 2016, will SCE & G still need the railroad and the embankment? If not, the obstruction to Rawl􏰀s Creek can be removed and future flooding prevented. 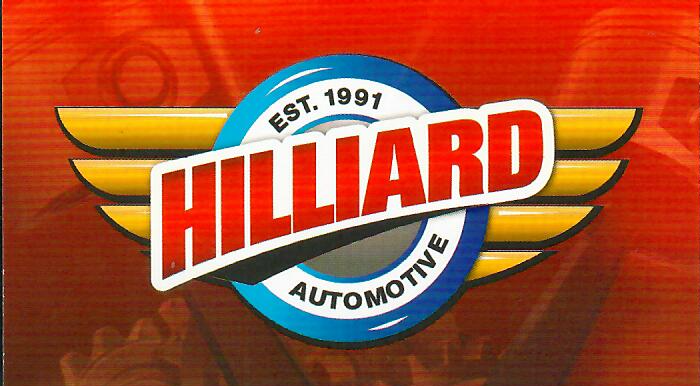